Hi! My name is Alok and I'm your local representative in India. 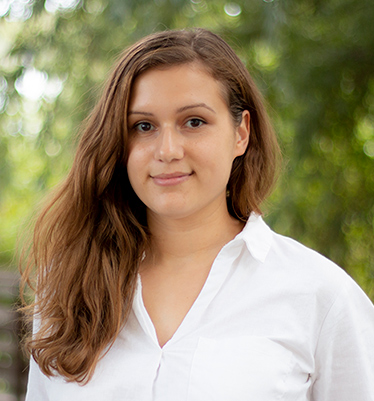 Holm Security, currently operating in seven markets in Europe and Asia, is continuing its expansion in 2021, strengthening the organization with another 25 or employees within development and sales. The board has been further strengthened through Axel Kling - founder and former CEO of the success SaaS company Snow Software.

"Just over two years ago, we started an almost impossible project; to find the best entrepreneur within SaaS in Sweden. We started looking for a person who has made the journey and can contribute with expertise from international expansion. Now we can proudly announce that Axel Kling has joined our board. Axel contributes with his experience and great competence from Snow Software. A company that has many similarities with Holm Security", says Stefan Thelberg, founder and CEO of Holm Security.

Axel Kling founded Snow Software 20 years ago and was CEO until two years ago, and is still active on the board. Snow Software is a world leader in Software Asset Management and has passed over $100 million in ARR, has over 700 employees, and over 4,000 customers.

"It feels incredibly fun to be part of Holm Security's journey. The service solves a very current and crucial problem for any organization. Even if Holm Security is in a different segment within SaaS, the similarities to Snow Software a striking. I hope my contribution can help the company get an even straighter curve upwards." says Axel.

During the fall, Per Norman stepped in as chairman of the board. Per has several heavy positions on his track record, such as CEO of Boxer, and is currently chairman of Leo Vegas and board member of The Swedish Public Television (SVT). 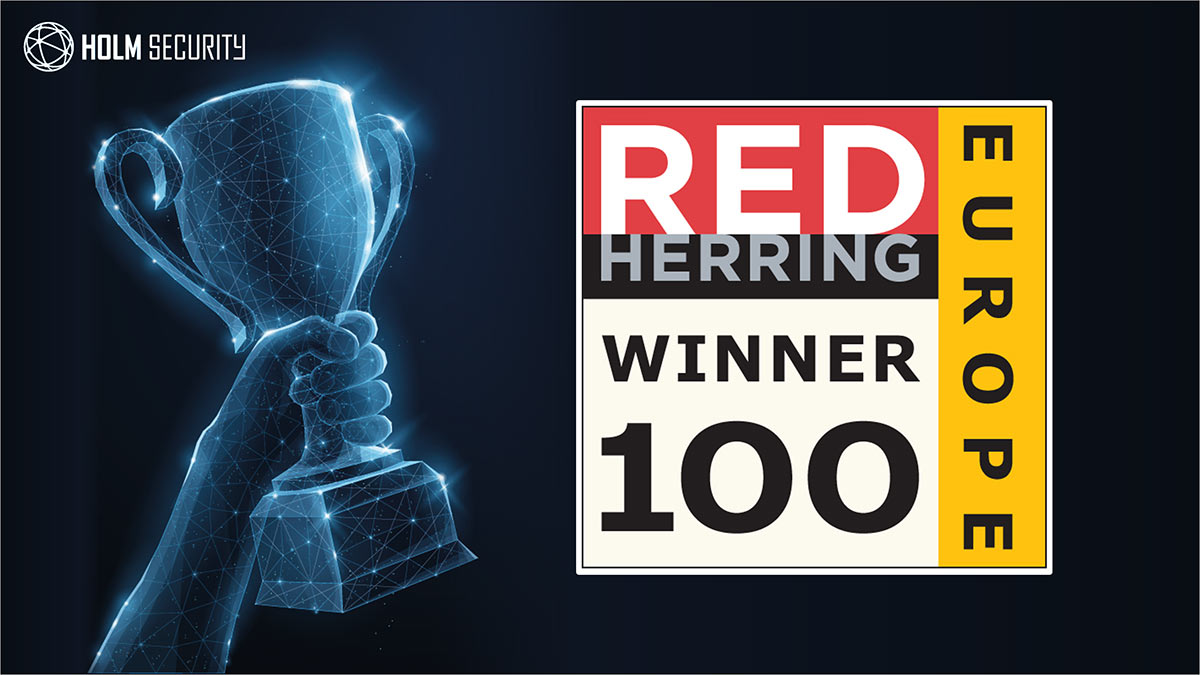 Selected out of thousands of companies, Holm Security was announced winner in the Red Herring top 100 most promising tech companies. Out of the... 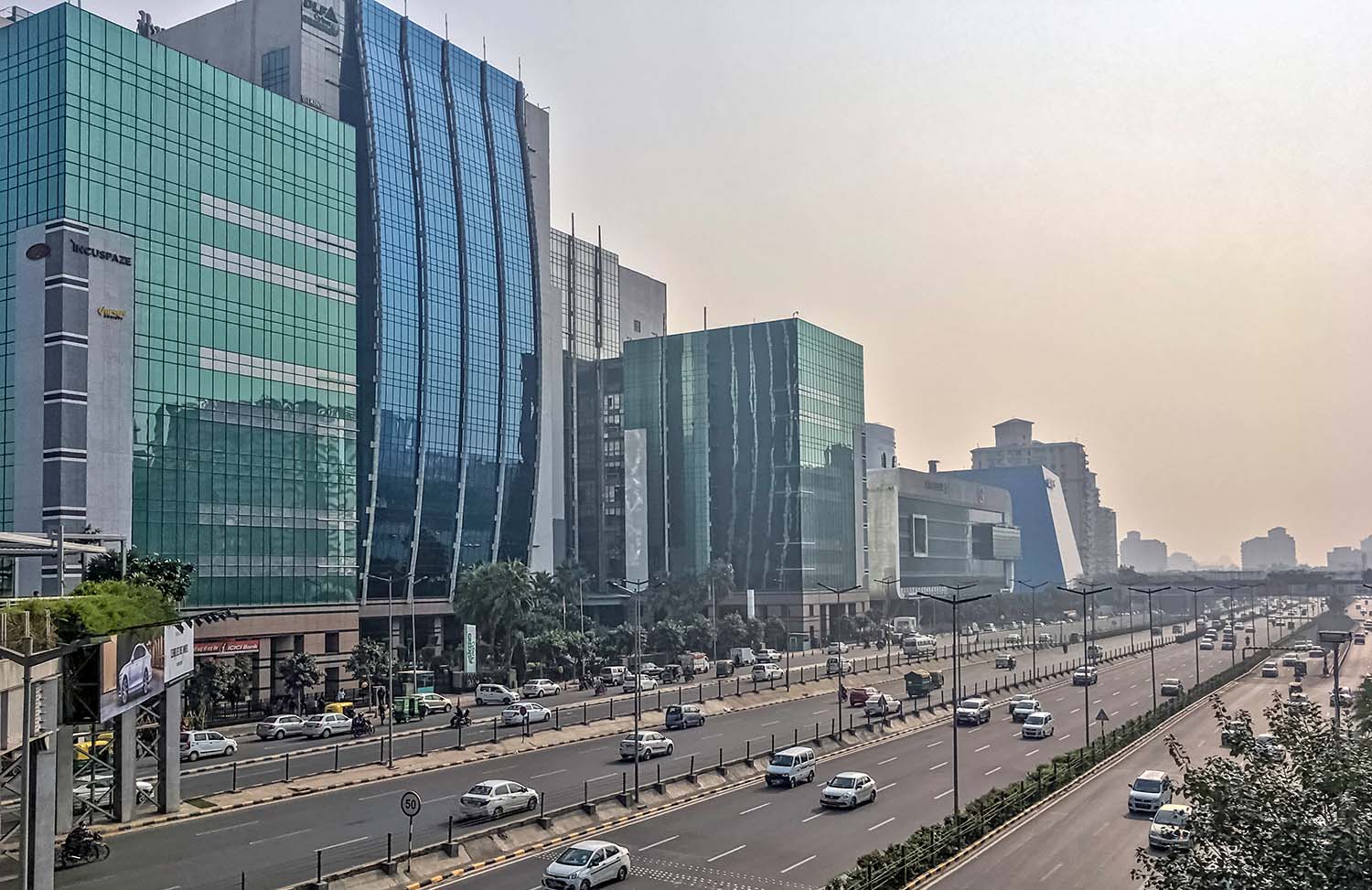 The need for a stronger security defense is endless. Not least, increased threats and legal requirements are driving the market. For many... 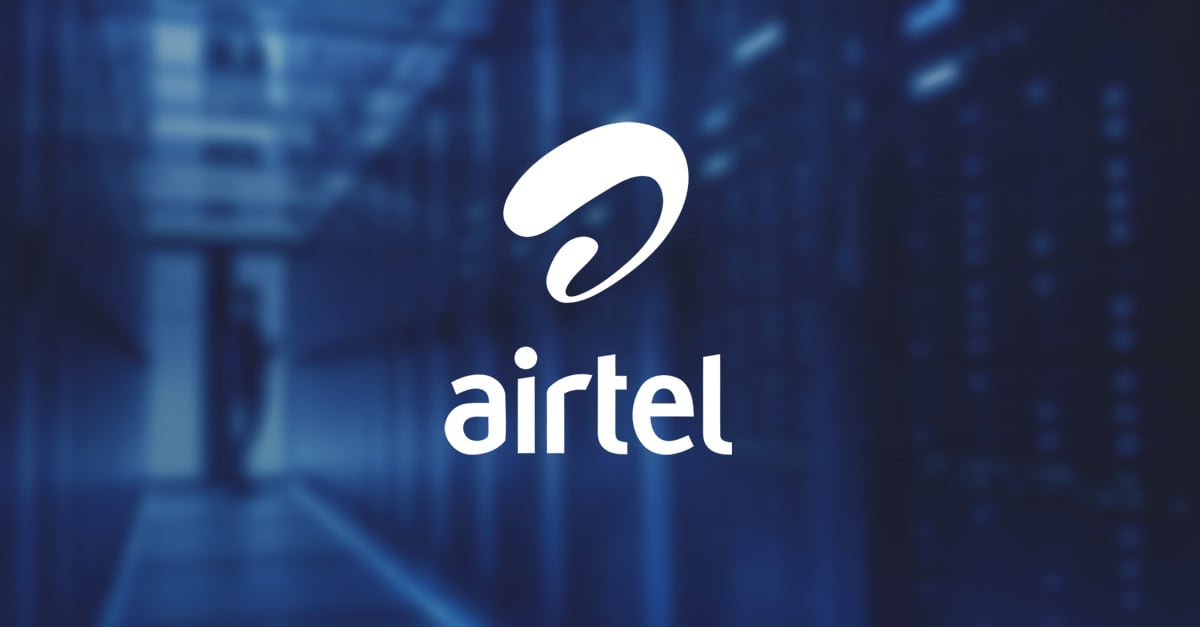 Partnering up with Airtel - one of the world's largest operators

As a step in establishing in India, Holm Security enters into a partnership with Bharti Airtel, where Holm Security VMP (Vulnerability Management...